WHO WAS HELGA PEDERSEN?

Helga Pedersen was a Danish judge who had a remarkable and inspirational legal career. She was a student of Slagelse Gymnasium in 1930 and earned her M.Sc. from the University of Copenhagen in 1936. She was Secretary to the Ministers of Justice in Denmark during World War II. After the war, Pedersen attended Columbia University in New York, which was funded by an International Study Grant from the American Association of University Women.

After returning to Denmark, she became a Copenhagen District Court judge from 1947 to 1950. She was elected to the Danish Parliament in 1950 and was appointed Minister of Justice from 1950 to 1953. She continued to be a Member of Parliament until 1964, where she distinguished herself as an advocate of prison and penal reform and the advancement of women’s legal status. During this time, she was also a judge for both the District Court and the Appeals Court. She was later appointed judge to the Supreme Court. She was also named chairman of the Danish Women’s National Council. In 1950, she participated in the United Nations Commission on the Status of Women and served as a delegate at the UNESCO General Assembly.

In 1971, she was appointed the first female judge at the European Court of Human Rights. Other highly prestigious achievements of Pedersen include being a recipient of a gold medal from the Association of World Peace Through Law, becoming the first female commander of the Order of the Dannebrog as well as being a Commander of the 1st Degree. To this day, she serves as a role model to law students across Europe and beyond.

To honour Helga Pedersen, we named this moot court after her. 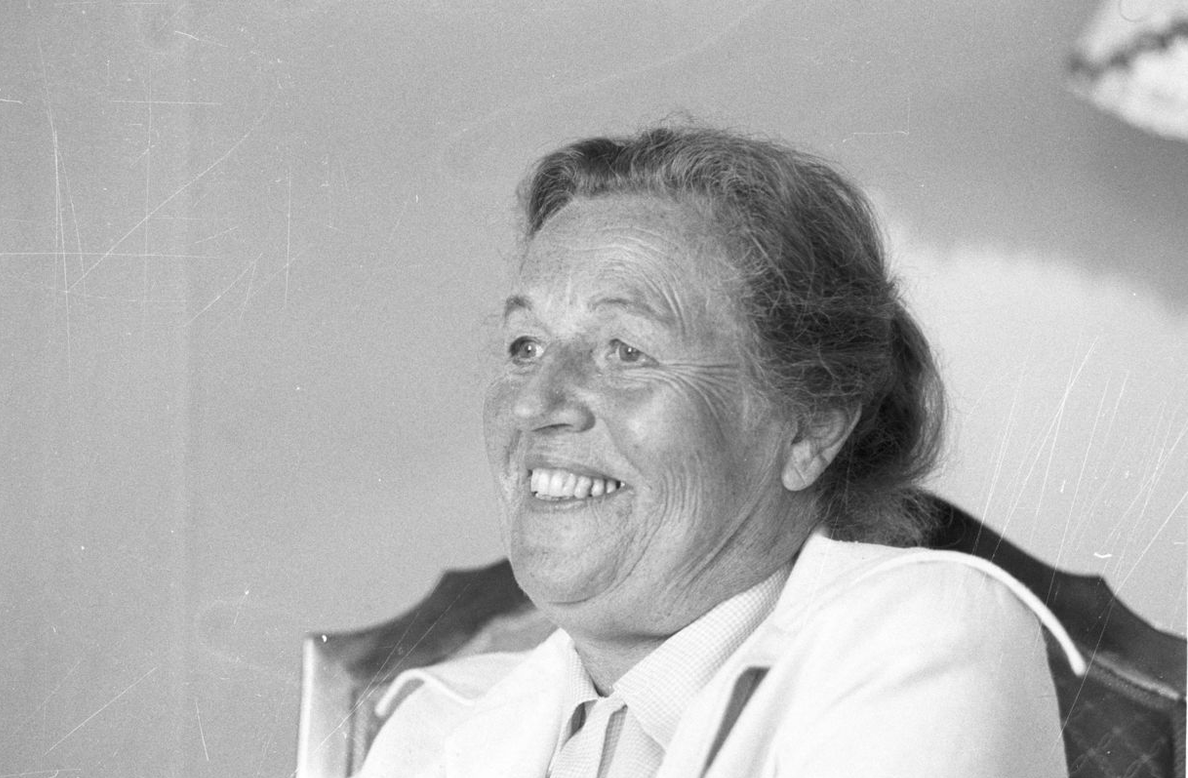